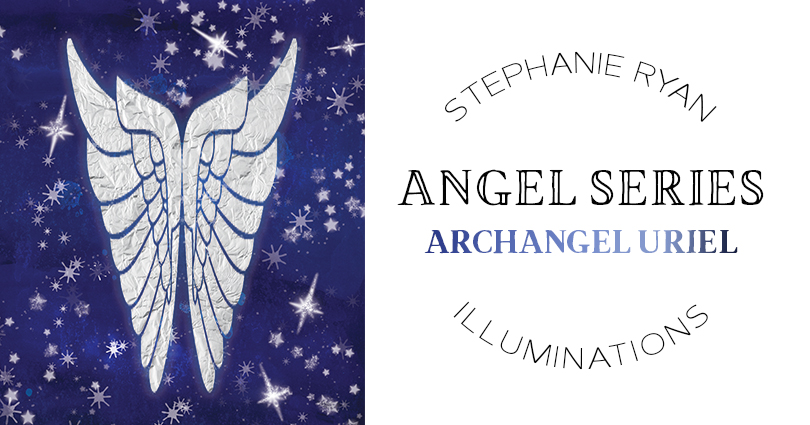 This class series meets one Sunday per month for seven months from 1 – 5 pm.  In this series, you will learn how to intuitively connect with seven different archangels.  You are not required to attend all seven classes, but they will build upon each other.

What You Will Learn

In each class, expect the following:

In September, we will focus on Archangel Uriel, the angel of wisdom.  This class is ideal for anyone who wishes to learn about archangels and students of Angelic Chakra Integration (ACI).