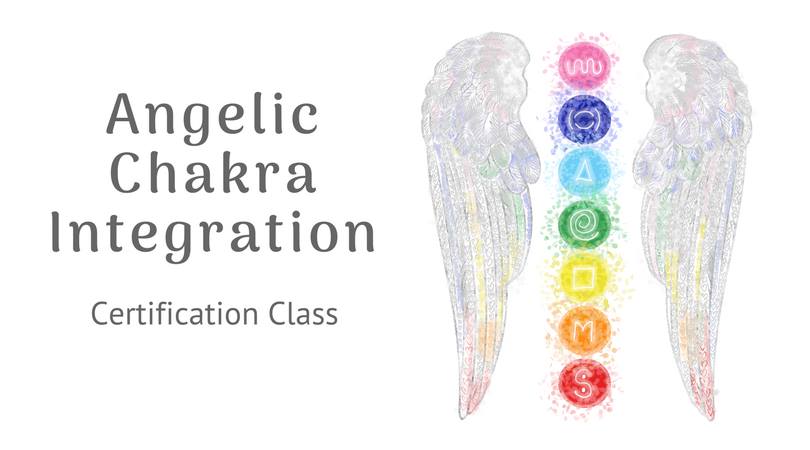 Angelic Chakra Integration (ACI) provides synergy of the conscious and unconscious mind, enabling people to realign with their true purpose and remember who they really are – divine beings. It connects and reconnects people with higher levels of awareness via the body. The system consists of seven symbols that are associated with the major chakras. There is also an archangel that works with each symbol. The angels are gatekeepers to our divinity, opening doors and getting energy flowing. The symbols work as keys, allowing the archangels to enter each chakra. In this class, we will cover:

-The seven major chakras
-Seven Archangels
-How to give an ACI treatment
-Seven angelic symbols
-Discernment of energy
-House blessings
-Certification to practice ACI on yourself and others.

This workshop will include meditation and practice so that each student has an individual connection to ACI.

This is a 2 day class. You must attend both days. Total cost for the weekend course is $250.00. If you have a pendulum, please bring it with you.

REGISTER by calling Illuminations at 319-775-0117 or online at https://www.schedulicity.com/scheduling/IHALHK/classes.