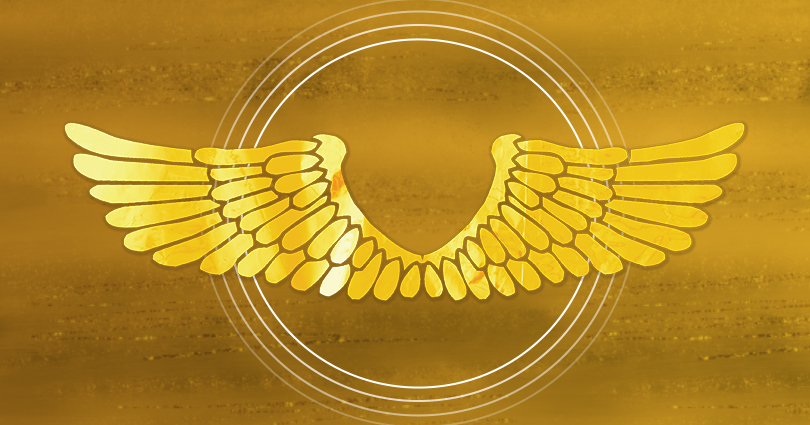 Connect with an Archangel

This class series meets one Sunday per month for seven months from 1 – 5 pm.  In this series, you will learn how to intuitively connect with seven different archangels.  You are not required to attend all seven classes, but they will build upon each other.  In each class, expect the following:

In June, we will focus on Archangel Jophiel, the angel of joy.  This class is ideal for anyone who wishes to learn about the archangels and students of Angelic Chakra Integration (ACI).

Stephanie Ryan is the founder of Angelic Chakra Integration, having received this new energy in December 2010. Since then, Stephanie has performed numerous ACI sessions, and trained others to use ACI. Last year, she created the Angel Series to further explore working with the archangels. Stephanie also teaches Reiki and works with the Akashic Record. When she isn’t teaching or working privately with clients, you will see her behind the counter at Illuminations. Stephanie purchased Illuminations on October 31, 2016.