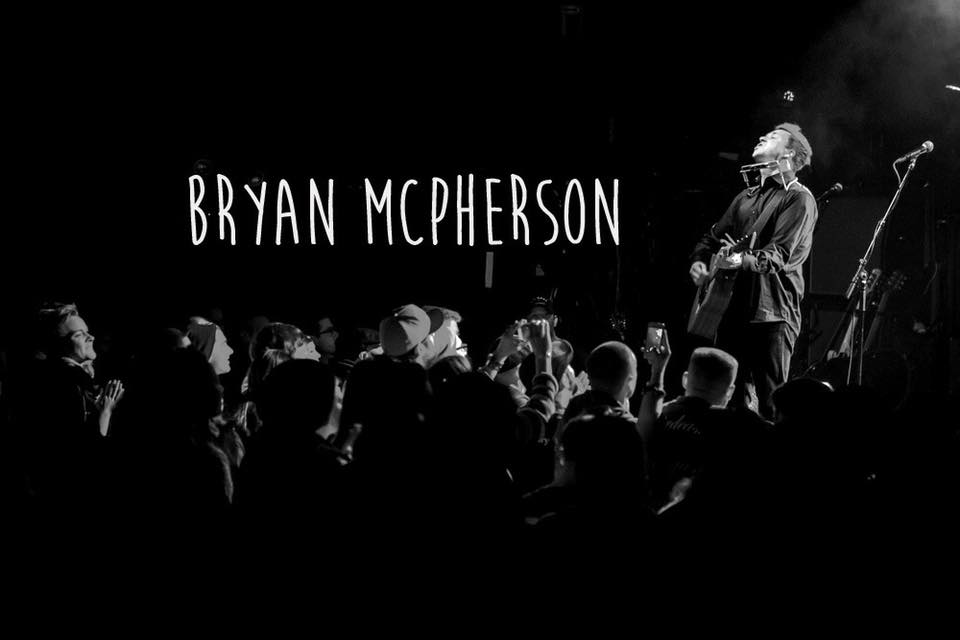 Bryan McPherson will be performing live at Illuminations on Dec 8th.  You’ll have to enter the Cherry Building from the 11th Avenue entrance.  The other doors will be locked.  We’ll have water/soda and a few snacks.  No alcohol is allowed.

Singer Bryan McPherson pulls no punches when pointing out the darker side of his homeland, and given the dynamic, folk-punk delivery of his songs about the labor movement, race relations, income inequality, women’s rights, gay rights and other causes of the oppressed and marginalized, it is nearly impossible to not be moved by his message.  His agile and shouted tenor, uptempo guitar playing and frenetic harmonica accompaniment are reminiscent of an amped up Woody Guthrie – or maybe Dylan on speed – and McPherson is fearless about taking his message to the people, logging thousands of miles playing solo shows from coast to coast.  If there is a salient criticism of modern activism it is that it lacks heart and focus, but Bryan McPherson has both of these things in spades – because it’s when he slows down his tempos, dials down his rage and delivers stark, first-person songs about love and the loss of loved ones that his strong, vulnerable and indelible heart shines through.