Crafting the Best Rituals of Your Life 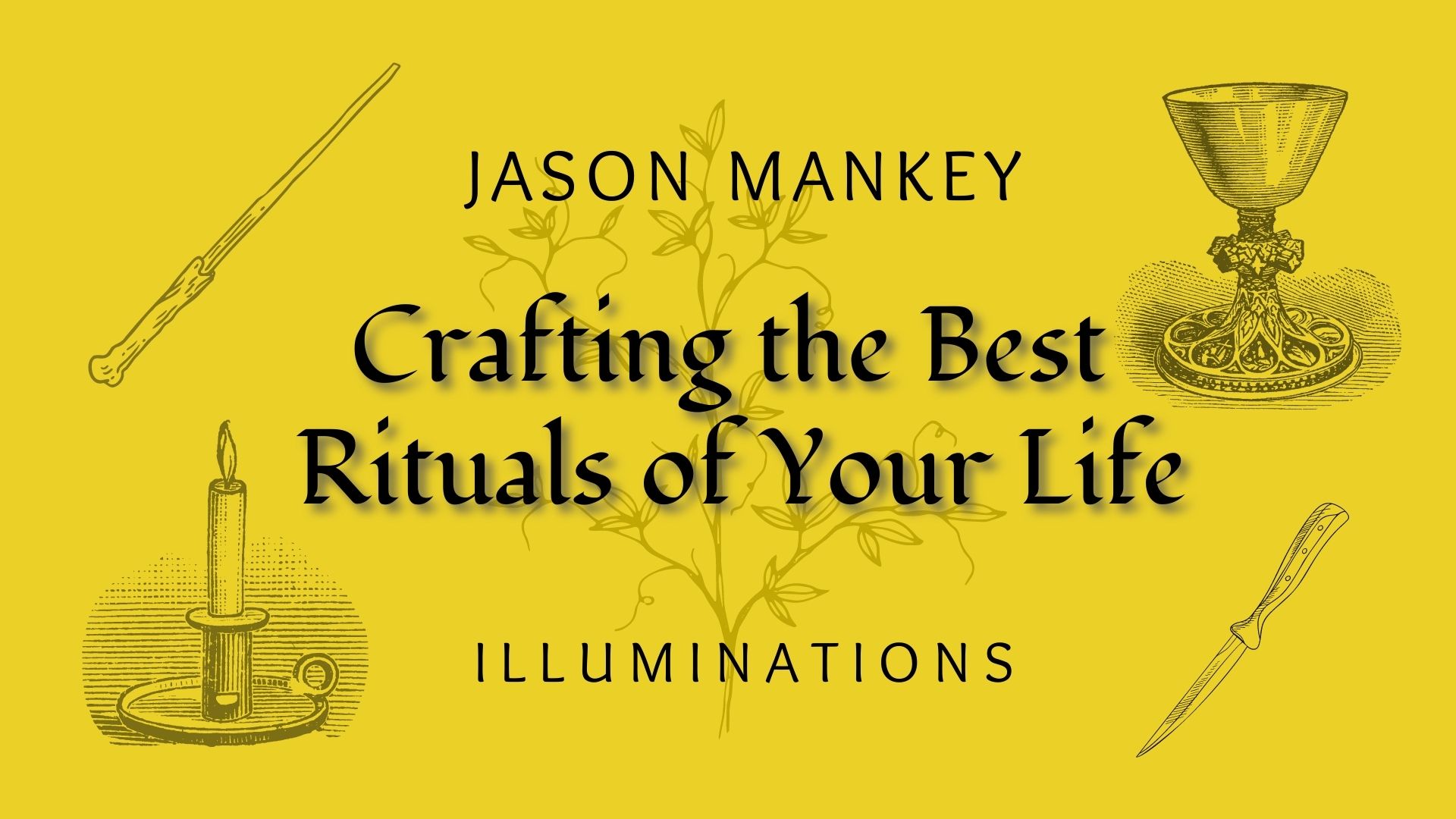 Books and blogs make it look so easy, but crafting great rituals is hard work. Effective rituals require more than pretty words and elaborate props, they depend on just the right energy, and ritual facilitators who know how to work with both other Witches and the higher powers they conjure up in their circles! You can create powerful, life-changing rituals, it’s just a matter of knowing all the tricks of the trade! Effective ritual takes a lot of work, but it can be done! Come find out how.

Jason Mankey is a prolific author and popular presenter at pagan events. His teaching style is engaging and full of information.  After attending his classes at Paganicon we’re excited to be able to bring him to Illuminations!