Drawing Down the Moon: The Magick & Mystery of Deity 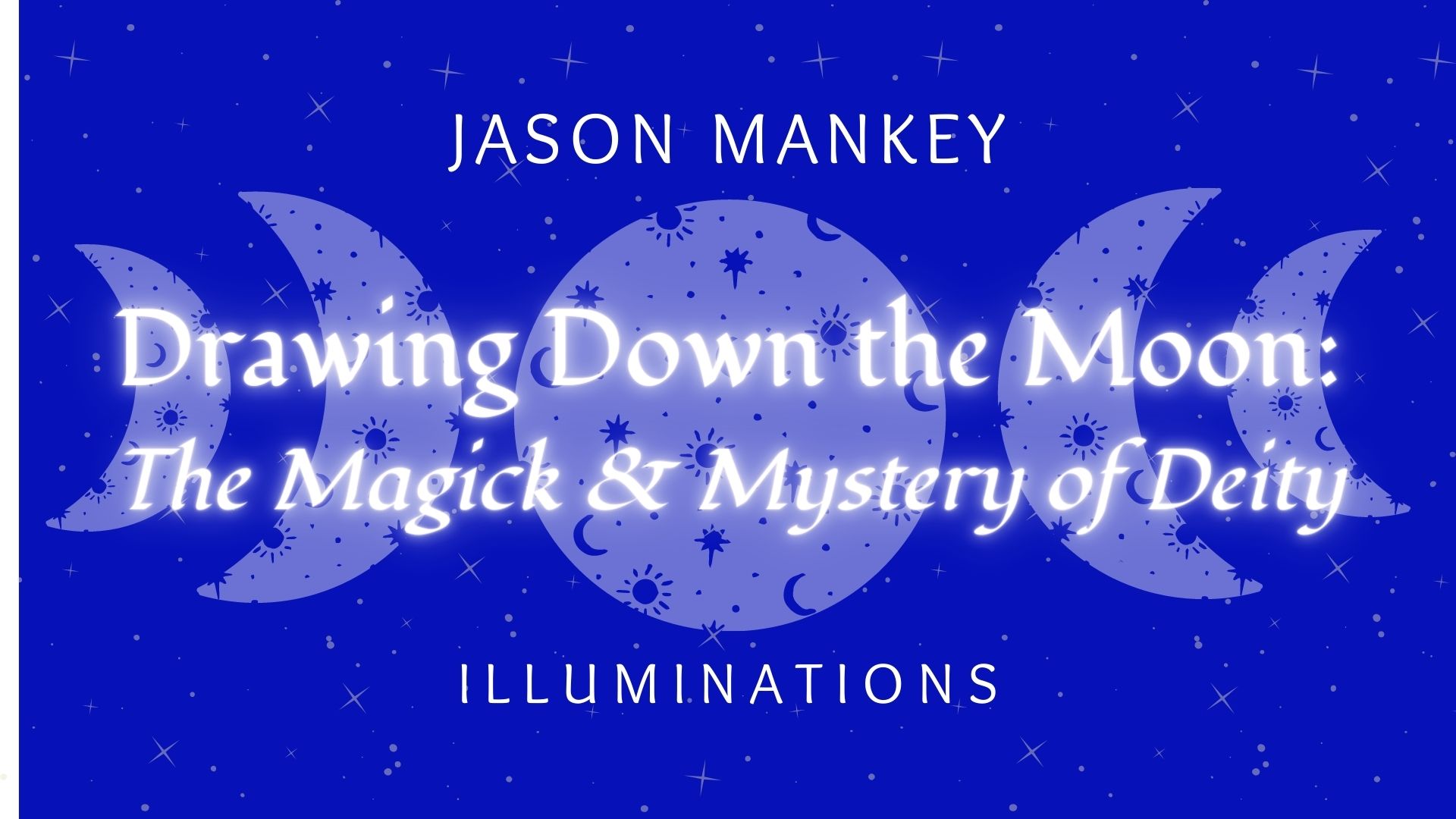 The ritual of “Drawing Down the Moon” has become one of the most important and essential rites of Modern Wiccan-Witchcraft, but what do we really know about it? From internal processes to the literary influence of writers such as Dion Fortune and Margaret Murray to the historical practices of traditions such as New Orleans Voodoo, this workshop is an all-inclusive look at one of Witchcraft’s most transformative mysteries.

Jason Mankey is a prolific author and popular presenter at pagan events. His teaching style is engaging and full of information.  After attending his classes at Paganicon, we’re excited to be able to bring him to Illuminations!