The Inner Structure of the Tarot 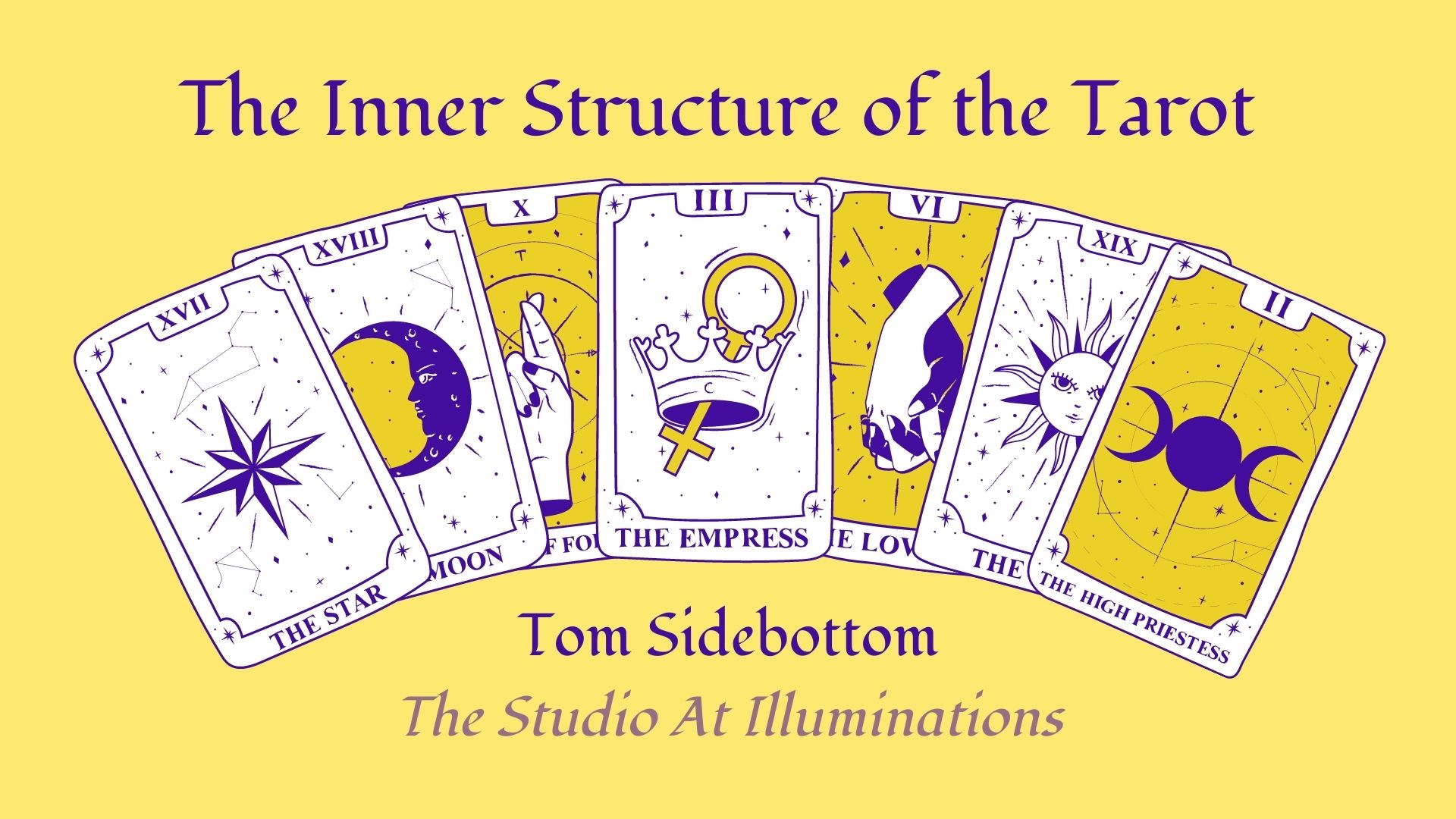 We’ll first look at what makes a Tarot deck and how a Tarot deck differs from an oracle card deck. Then we’ll begin a deep dive into the meaning of the cards in the deck. We’ll use the Tree of Life from the Kabbalah as a framework to understand first the numbered cards (Ace through Ten in four suits), then the Court Cards (King, Queen, Knight, Page). Finally we’ll examine each of the Major Arcana and how they symbolize transformation.

This class is the first of two classes on the Tarot. In this first class, we focus on understanding the cards. In the second class, we’ll use the cards to answer a question or to solve a problem.

Prerequisites: This class assumes no background with the Tarot. You’ll need a Tarot deck—not an oracle card deck; I recommend the Rider-Waite or Thoth (Crowley) decks.

About Tom: I became a student of the Western Mystery Traditions, of Astrology, and the Tarot in my teenage years, and I’ve used the Tarot as a focus for meditation since 1975. I’ve been teaching astrology at Illuminations for several years now, and I’m delighted to share my perspective on the Tarot with you.