The Witch’s Wheel of the Year 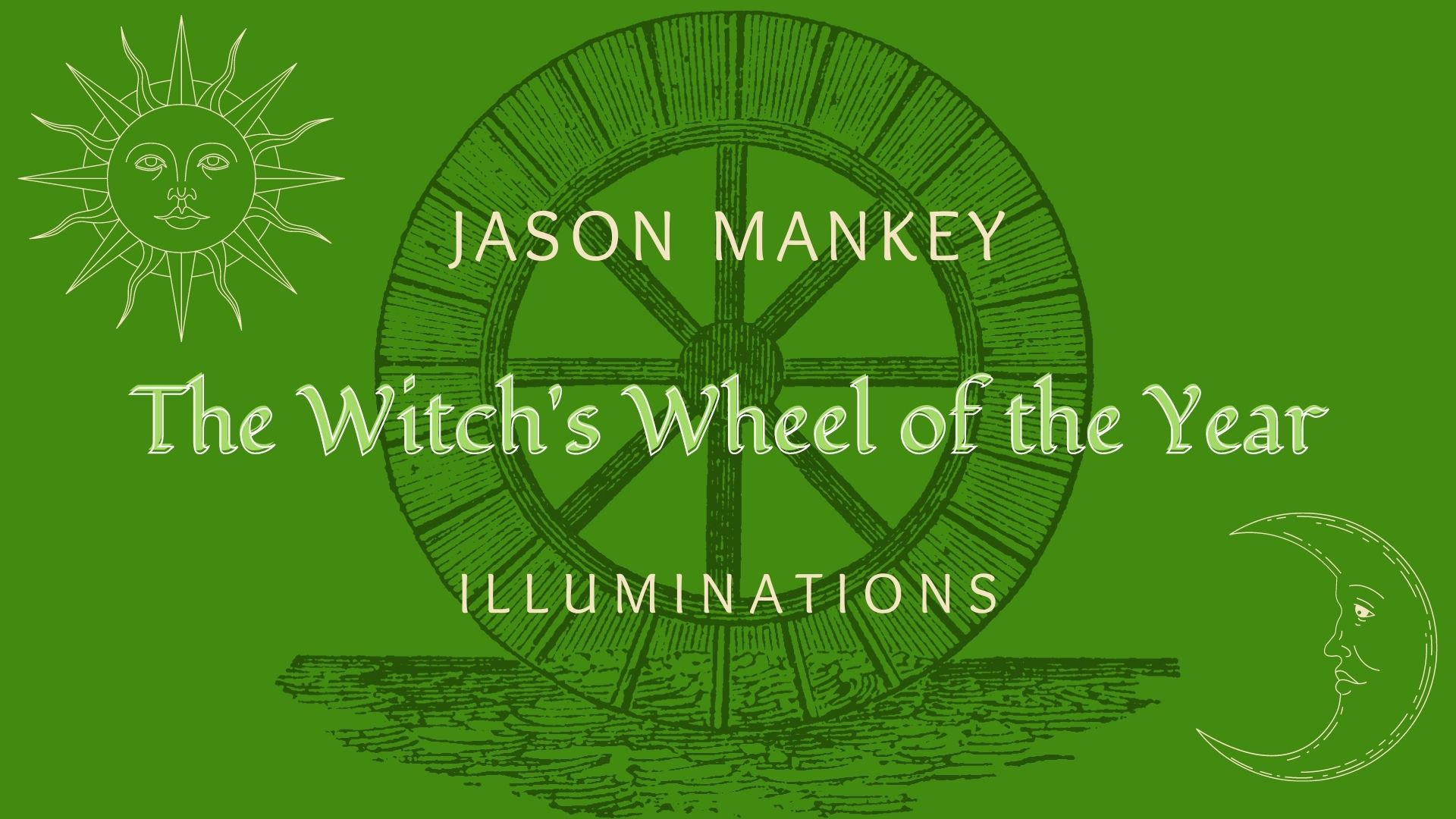 Timeless. Ancient. Eternal. Modern? The Wheel of the Year followed by Modern Witches is all of those things and more! Many of the sabbats we celebrate have truly ancient roots, while others are less than 100 years old. Journey round the Wheel and learn the history of all eight sabbats and the folklore and customs we associate with each of them. Learn how to connect even more powerfully with the change of the seasons where you live! It’s everything you’ve ever wanted to know (and more) about the greater and lesser sabbats!
Jason Mankey is a prolific author and popular presenter at pagan events. His teaching style is engaging and full of information.  After attending his classes at Paganicon we’re excited to be able to bring him to Illuminations!